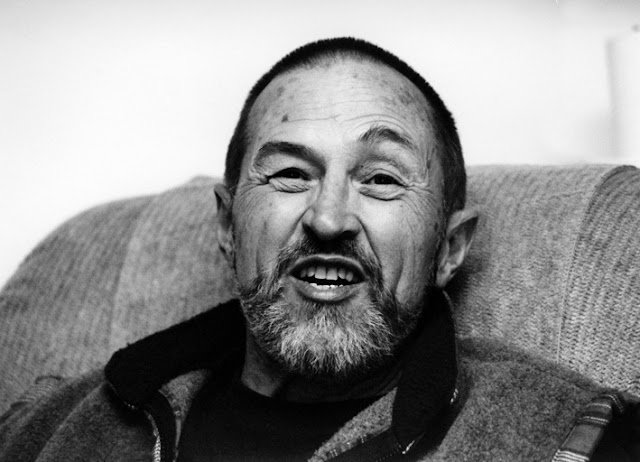 The Canadian Parliamentary Poet Laureate Professor Emeritus Fred Wah will give a talk entitled “Standing in the Doorway: The Hyphen in Chinese-Canadian Poetry” on March 12th from 7 – 9 pm in the 2nd Floor Learning Place at the Brighouse (Main) Branch of Richmond Public Library, located at 7700 Minoru Gate. To register for this program (#205), call 604-231-6413, register online at http://www.yourlibrary.ca/programs/adult_prog.cfm or visit any branch of Richmond Public Library. The program is in English.

Even though he studied music in university and played jazz, Wah ended up writing poetry for over 50 years and taught English and Creative Writing. His teaching career started in 1967 at Selkirk College and David Thompson University, then he moved to the University of Calgary in 1989 and was there until his retirement in 2003. Wah is a strong supporter of small, grass-roots magazines and presses and an active volunteer in community service, such as organizing readings, teaching workshops, serving as writer-in-residence.

He has published more than twenty books of poetry and won writing awards in three genres. His poetry won the Governor General’s Award (Waiting in Saskatchewan), Alberta’s Stephanson Award (So far) and the Dorothy Livesay prize for poetry (is a door). His biofiction, Diamond Grill, won Alberta’s Howard O’Hagan Award for short fiction; and his essay collection, Faking it: Poetics and Hybridtiy, won the Gabrielle Roy Prize for Literary Criticism in English Canada. On December 20, 2011, he was appointed as Canada’s Parliamentary Poet Laureate, the fifth poet to hold this office.
Email ThisBlogThis!Share to TwitterShare to FacebookShare to Pinterest
Newer Post Older Post Home
Tweets by @acww