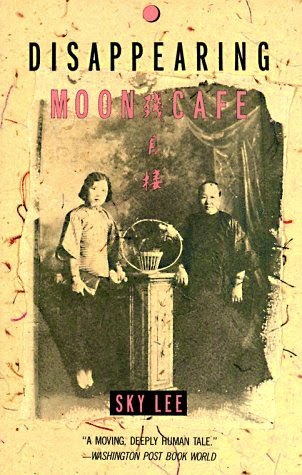 The Asian Canadian Writers' Workshop (ACWW) was created out of a need to develop and nurture Pacific Rim Asian writers. Its primary purpose is to foster a community of writers and build literature. ACWW established a number of successes: writing workshops, literary anthologies, book clubs, mentorship of new writers, one-on-one manuscript development sessions, an annual reading series, chapters in Edmonton and Toronto, as well as the creation of the ACWW Emerging Writer’s Award.


ACWW began in the late sixties – early seventies with a handful of community activists turned writers. The earliest publications featured two anthologies: Inalienable Rice: A Chinese and Japanese Canadian Anthology (1979) and West Coast Line: The Asian Canadian and the Arts (1981).

Founding members began to publish: Paul Yee’s Teach Me How to Fly Skyfighter (1983) (illustrated by SKY Lee); Jim Wong-Chu’s ChinatownGhosts (1986); Paul Yee’s Curses ofThird Uncle (1986), Tales of GoldMountain (1989); SKY Lee’s DisappearingMoon Café (1990).  These pioneers saw the need to form an organization to promote its history and literary culture.  The idea of ACWW was born.
The seminal Many-Mouthed Birds anthology (1991) also served to awaken the mainstream to the richness of Chinese Canadian literature. This was followed by:
1995 saw the incorporation of the ACWW as a society. Many of these pioneer writers began to win prizes. 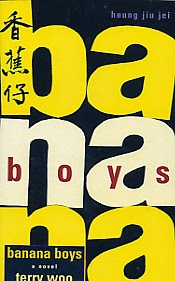 By the turn of the new millennium, ACWW became a major influence on the Asian Canadian literary world and worked hard to uncover emerging writing talent and assisting them in finding publishers. Those were heady days. ACWW fundraised to create an ACWW Emerging Writer’s Award. The $4,000 award was innovative because it was a strategy to attract manuscripts from emerging writers. The $4000 award was given to the publisher as incentive to help cover editing and production costs.  Although there could only be one winner, ACWW worked on the other manuscripts in hopes that one day they too will find their way to a publisher.

The winner of our first EWA award, in 1999, was Rita Wong’s Monkeypuzzle, published by Press Gang. The second Emerging Writer Award went to Madeleine Thien in 2001 for her short fiction, Simple Recipes. Madeleine’s manuscript impressed M & S so much that they offered her a two book deal. Simple Recipes went on to win the Ethel Wilson Fiction Prize, the City of and was a finalist in the Commonwealth Writers Prize for Best first book. Her second book, Certainty (2006) won the Amazon.ca/Books in Canada Award, the Ovid Festival Prize and was a finalist for the Kiriyama Pacific Rim Prize for Fiction. Her latest novel, Dogs at the Perimeter (2001) continues to be published by M & S.  Interestingly, Madeline was a former editor of Ricepaper Magazine.

ACWW alumni graduated to bigger and better things.  The following is a list of the names of some of the writers who had their start with ACWW and are finding their way into the mainstream: 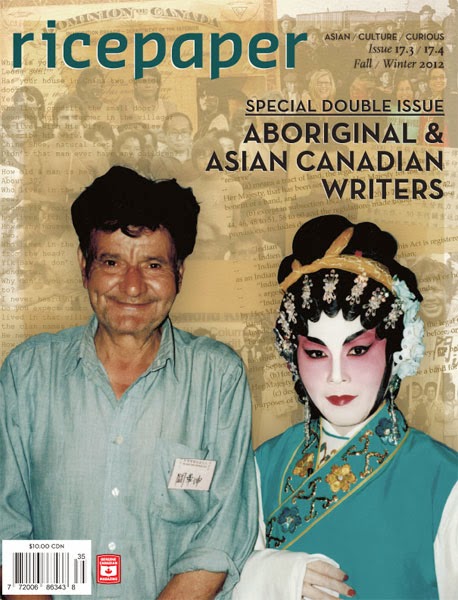 Ricepaper Magazine began as a newsletter for the organization well before ACWW was incorporated 1995. In early 1996, Canada Council offered an initial project grant to turn it into a magazine format that would fit into their funding criteria.

ACWW welcomed the new money and saw it as an opportunity to provide an additional service and a way for our writers to display their work.   Its mandate has continued to:

1. To encourage and assist members in creative endeavours.

2. To provide a supportive and culturally sensitive environment for members from a common Asian Canadian heritage.

3. To promote awareness of Asian Canadian literature, history, and culture.

4. To facilitate and assist in the production of print, new media, and artistic programs.

5. To access new performing and publishing venues and relevant information on behalf of our members.

6. To liaise between persons and organizations with similar interests and goals in respect to local, national, and international issues.
Email ThisBlogThis!Share to TwitterShare to FacebookShare to Pinterest
Home
Subscribe to: Posts (Atom)
Tweets by @acww