explorASIAN 2014 - Illustrated Cultural Narratives: How creative diversity led to my discovery of the Graphic Novel 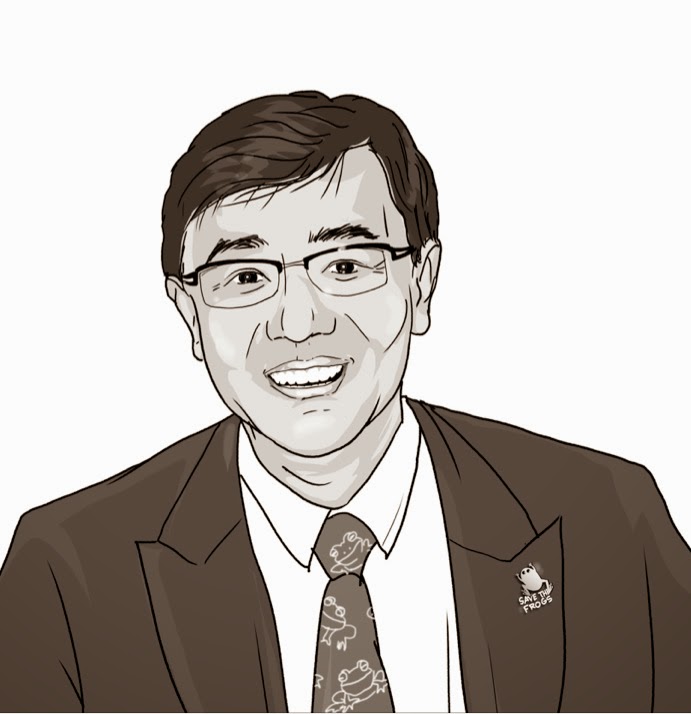 The term 'graphic novel' is often used to describe a wide variety of forms, including: illustrated memoir, history, and lyric prose, as well as fiction of all types. Beyond its origins in comic book culture, illustrated narrative has hit its stride as a form of literature unto itself, and in a publishing world still adapting to the digital age, illustrated narrative continues to thrive in the printed book form. Comic books have always had universal appeal, and have been reinvigorated in lengthened formats known as the graphic novel.This workshop will explore the graphic narrative: it’s all about the story; how ethnic, cultural and linguistic diversity helps the creative industries; word crafting: the art of reducing words in talk bubbles; stereotypes!?

David was born and raised in Vancouver. He is an accomplished writer, architect and a respected Asian-Canadian activist whose family first came to North America from China 130 years ago. He is a founding director for the Chinese Canadian Historical Society of British Columbia, Pacific Canada Heritage Centre: Museum of Migration, and explorAsian: Vancouver Asian Heritage Month Society. His acclaimed graphic novel, Escape to Gold Mountain, was published by Arsenal Pulp Press. www.escapetogoldmountain.com