PLAN b - a dark comedy about an abortion clinic on Indiegogo 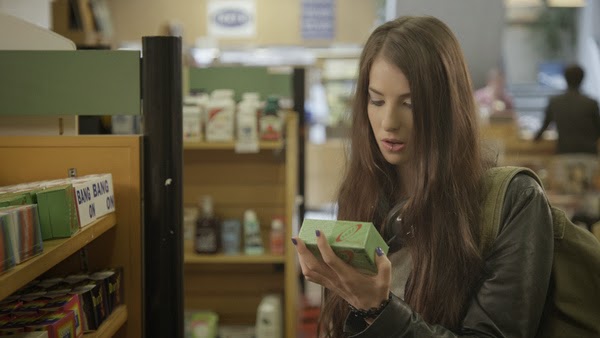 ACWW's good friend J.C. Lee (J.C. is a pseudonym) is an award winning filmmaker and is making a TV pilot about an abortion clinic. She’s close to finishing it, and would appreciate it if you could support her film – Plan b.  She has begun a crowd fundraising campaign that will end on March 29th, 2014. Here is the link to the campaign. http://igg.me/at/planbtvseries/x/5351293

If you contribute to the campaign, with a minimal donation of $25., on March 3 or March 8th, 2014, then Indiegogo will add additional money to commemorate International Women's Day. And if you donate $25., you will get the digital download of the film after it has hit the festival circuit.

It would be great if you donate even a small amount to the pilot, but the main thing is to "like" the campaign and ask your friends to "like it" on any of the social media we have attached to the campaign! The majority of the traffic is from the U.S.A, and recently there have been a lot of “dislikes”, which tells us that pro-life organizations are sending it to their contacts. If we have a lot of support for Plan b, it will help us demonstrate to cable stations that a series about an abortion clinic is the right time for this to happen.

This is a great idea and we sincerely hope you can help spread the word and help this independent filmmaker make this original innovative and important TV pilot get made and seen!
Email ThisBlogThis!Share to TwitterShare to FacebookShare to Pinterest
Newer Post Older Post Home
Tweets by @acww