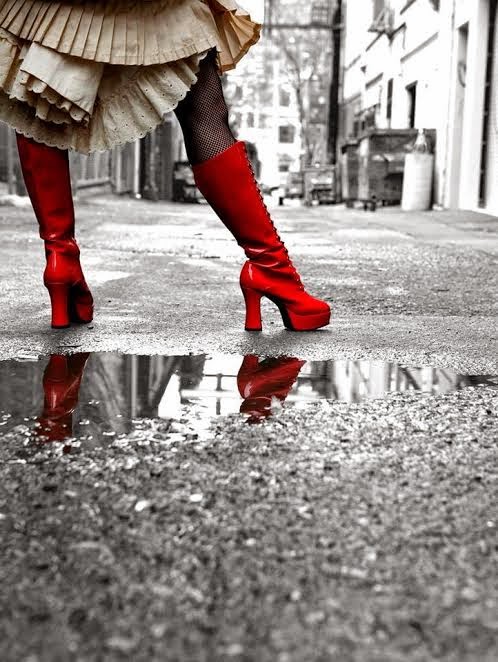 A privileged young woman discovers her comfortable lifestyle was paid for by her mother’s sex work. The two women enter a battle royal over what it means to be a modern woman, a working woman, and just plain be a woman.

“In Shaw’s stringent social comedy … Mrs. Warren is utterly of her times, and our times too.”
- The New York Times

Written in 1893 by Nobel and Oscar winning George Bernard Shaw, this now famous play was originally banned for over 30 years. Alley Theatre’s postmodern revisitation of this controversial classic merges theatre, live music, interactive media and the politics of the sex trade.

In light of the Supreme Court’s recent landmark decision to strike down three major sex trade laws, and the Federal Government’s looming decision on those laws, this project is incredibly timely.

Do not miss this witty, hard-hitting, and visionary production. Bring your drink into the theatre, text secret messages to a projection screen, and be immersed in a created-space environment at the hip and historic Rickshaw Theatre.

In advance of the production, be sure to watch the Promo Video and discover the unique and interactive digital world of:

$3 from every ticket donated to WISH Drop-In Centre and PACE Society, providing support for women in need in the DTES.
FREE TICKETS for DTES Community available at the Carnegie Centre, made possible by The Rickshaw Theatre.

Directed by MARISA SMITH, winner of the Joanna Maratta Award for “displaying the most promise to affect the Vancouver theatre community”