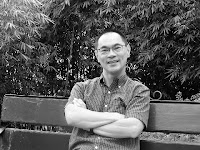 Paul Yee’s stories will transport you into the worlds of the overseas Chinese, those people of Chinese origin who live and work in North America. Paul is a Chinese-Canadian historian and writer. He is the author of many books for children, including Teach Me to Fly, Skyfighter, The Curses of Third Uncle, Dead Man’s Gold, and Ghost Train — winner of the 1996 Governor General’s Award for English language children’s literature.

SKY Lee is a Canadian artist and novelist. Lee has published both feminist fiction and non-fiction. Lee’s first book, Disappearing Moon Cafe, published in 1990, explores the Wong family over four generations, as they operate the titled cafe. Nominated for the Ethel Wilson Fiction Prize and the Governor General’s Award, the novel won the City of Vancouver Book Award. 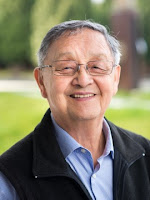 Elder Larry Grant is of mixed Chinese and Musqueam ancestry. Born on a hop field as a premature baby in Agassiz, B.C., Grant was raised in Musqueam traditional territory. Today he serves the Musqueam Nation as the Language and Culture Consultant and teaches at UBC. Larry and Sarah Ling published ʔi ɬe nem̓ ʔəm̓xasəm̓ , 我們出去走走啦!, Let’s Take a Walk ” and the accompanying CD contribute to language resources developed to encourage hən̓q̓əmin̓əm̓ revitalization. Based on the childhood of Larry Grant, this story takes place in the late 1930’s at the village site of xʷməθkʷəy̓əm (Musqueam Indian Reserve 2). 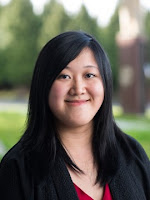 Sarah is completing her MA in the Interdisciplinary Studies Graduate Program, through which she works with the Musqueam Nation to revitalize the intercultural history of Chinese market gardening in their community and stories of UBC-First Nations relations. Sarah and Larry Grant published ʔi ɬe nem̓ ʔəm̓xasəm̓ , 我們出去走走啦!, Let’s Take a Walk ” and the accompanying CD contribute to language resources developed to encourage hən̓q̓əmin̓əm̓ revitalization. Based on the childhood of Larry Grant, this story takes place in the late 1930’s at the village site of xʷməθkʷəy̓əm (Musqueam Indian Reserve 2). 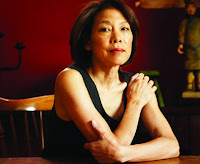 Denise is a third-generation Chinese Canadian, Chong was born in Vancouver, British Columbia. Denise Chong has published three non-fiction books of literary non-fiction and edited one compilation of short stories. Because of the importance of the Canadian historical research in Chong’s first book, a memoir of her family, The Concubine’s Children, she has become renowned as a writer and commentator on Canadian history and on the family. 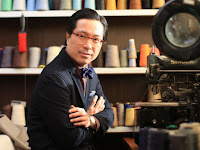 JJ Lee grew up on Montreal’s South Shore. He studied fine arts at Concordia University and holds a Master of Architecture degree from the University of British Columbia. In 2014, he hosted the CBC radio show, Head to Toe. Before that, he wrote The Measure of a Man: The Story of a Father, a Son, and a Suit, published in hardcover by McClelland & Stewart and in paperback by Emblem Editions. 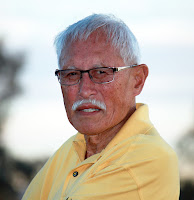 Edwin Lee was born in Vancouver, British Columbia and has lived in the lower mainland for his entire life. His family was instrumental in developing Vancouver’s Chinatown during the days of the Gold Rush in North America. He is author of Sum Yung Guys.

Larry is a local historian and past president of the Chinese Canadian Historical Society. His book Dim Sum Stories: A Chinatown Childhood is about his 1940s-1960s childhood in Vancouver’s Chinatown. A close friend of Wayson Choy, author of The Jade Peony, Wong’s personal short stories reveal a world filled with people from diverse ethnic backgrounds.

Joy Kogawa was born in Vancouver in 1935 to Japanese-Canadian parents. During WWII, Joy and her family were forced to move to Slocan, British Columbia, an injustice Kogawa addresses in her 1981 novel, Obasan. Kogawa has worked to educate Canadians about the history of Japanese Canadians and she was active in the fight for official governmental redress. 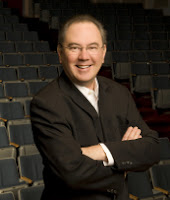 Born and raised in Hong Kong, Simon Choa-Johnston came to Canada to attend McMaster University in Hamilton, Ontario, and graduated in 1972, after which he went to New York for postgraduate theatre studies. He has worked in Canadian theatre for over twenty-five years as an Artistic Director, Director (over 200 productions), and Playwright. 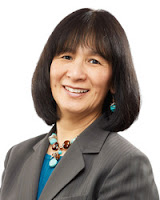 The eldest of five children, C. Fong Hsiung was born to Hakka Chinese parents in Kolkata, India. At the age of eighteen she immigrated to Canada where she married and raised three sons. She wrote “Alfie,” a short story published by Life Rattle Press for The Totally Unknown Writers Festival 2012, which was also featured in Life Rattle Radio.

Cheuk Kwan was born in Hong Kong and grew up in Singapore, Hong Kong and Japan. After earning his master’s degree in systems engineering in the U.S., he immigrated to Canada in 1976 where he embarked upon a successful career in information technology. Back home in Canada, the community activist founded The Asianadian, a magazine dedicated to the promotion of Asian Canadian arts, culture and politics in 1978. 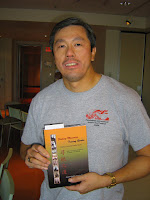 Dan graduated from Simon Fraser University in business administration and worked in sales, marketing, publishing and promotions. He has been an avid dragon boat and outrigger racer and also a co-author in Finding Memories Tracing Routes and Easting Stories, a Chinese Canadian and Aboriginal Potluck. He established Chinese Canadian Roots TV Channel on You Tube which features his mother’s Chinese village recipes, travels to his ancestral villages, and documentation of CCHSBC events. 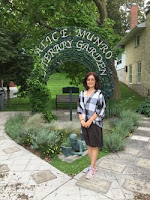 Anna Wang Yuan (Wang Yuan, 王芫）is a Chinese Canadian novelist and translator. She was born and raised in Beijing, China, and immigrated to Canada in 2006. She is the author of four novels and one short story collection in Chinese. She is also the Chinese translator of Alice Munro's The View from Castle Rock. She is currently living in Irvine, California. 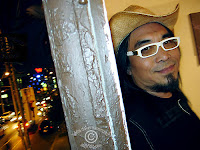 Kwoi Jim has worked as cinematographer for numerous films and documentary including These Shoes Weren't Made for Walking (1995), When Strangers Re-Unite (1999), 5 x 90: The Wake (2005) Re:Orientations (2016). As director of photography for Chinese Restaurants (2000-2003), Kwoi traveled more than 200,000 kilometers with filmmaker Cheuk Kwan to thirteen countries to capture the definitive Chinese diaspora story.

Judy Hanazawa is one of the co-editors of Honouring Our People: Breaking the Silence a new book published by the Greater Vancouver Japanese Canadian Association. The publication is the result of a journey initiated by a three day conference in September, 2009 that focussed on stories of the Internment and brings to light new stories from the collective memories of a community not told before. 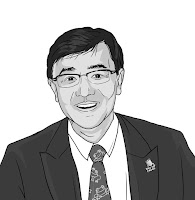 David H.T. Wong was born and raised in Vancouver. He is an accomplished architect and a respected Asian Canadian community activist whose family first came to Canada from China 130 years ago. David serves on a number of arts and cultural organizations, but his favourite is as an Advisor to the Californian amphibian conservation organization: www.SavetheFrogs.com