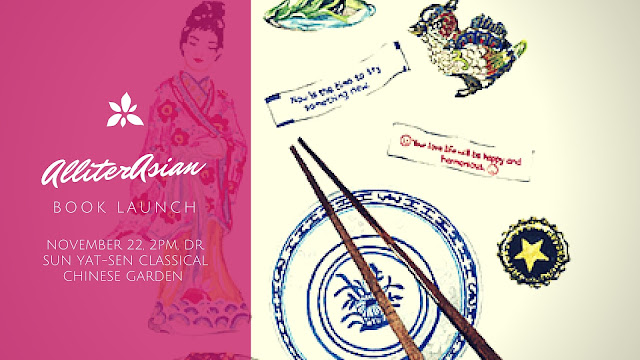 2015 marks the 20th anniversary of Ricepaper magazine, a pioneering periodical devoted to Asian-Canadian writing. Over the years, Ricepaper's focus has shifted from predominantly arts and culture reporting to the publication of original literature; as such, it has both witnessed and cultivated the maturation of an Asian-Canadian literary tradition; indeed, many of today's most acclaimed Asian-Canadian writers were first published in the pages of Ricepaper.

Join us to for this launch, featuring Carolyn Nakagawa, CE Gatchalian, Jackie Wong, and many more!
Email ThisBlogThis!Share to TwitterShare to FacebookShare to Pinterest
Newer Post Older Post Home
Tweets by @acww