Chinatown Ghosts: The Poems and Photographs of Jim Wong-Chu 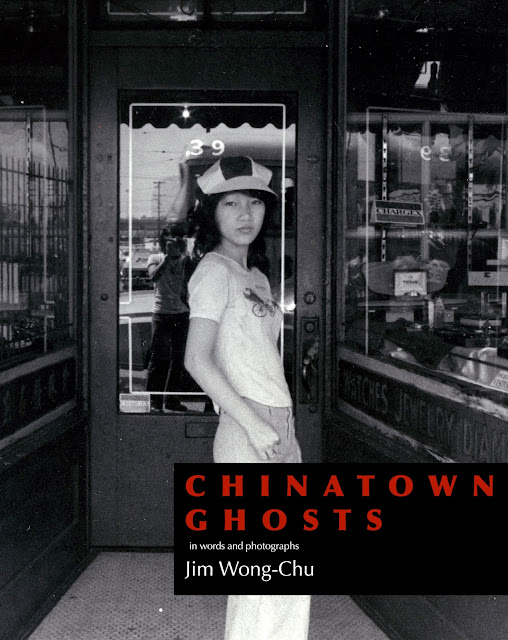 When it first appeared in 1986, Chinatown Ghosts was the first Chinese Canadian poetry book ever published; the poems spoke eloquently to the Chinese Canadian experience, both historical and present day. Out of print for some twenty-five years, this new edition includes Jim's striking and evocative photographs of Vancouver's Chinatown, revealing the soul of a place and a community that is threatened by gentrification and displacement.

The book also contains numerous tributes to Jim from some of Canada’s finest Asian-Canadian writers and editors, including Allan Cho, Glenn Deer, Catherine Hernandez, SKY Lee, Fred Wah, Terry Watada, Rita Wong, and Paul Yee.  Chinatown Ghosts is a moving and stirring tribute to a poet, a photographer, and a community.


"I see the poems of Chinatown Ghosts not just as snapshots of a time and place gone by but as a necessary and panoramic part of Jim’s struggle to envision a world that acknowledges difference." --Fred Wah, from his essay in the book
Chinatown Ghosts: The Poems and Photographs of Jim Wong-Chu will be launched at LiterASIAN 2018, as part of the opening event.
Email ThisBlogThis!Share to TwitterShare to FacebookShare to Pinterest
Newer Post Older Post Home
Tweets by @acww