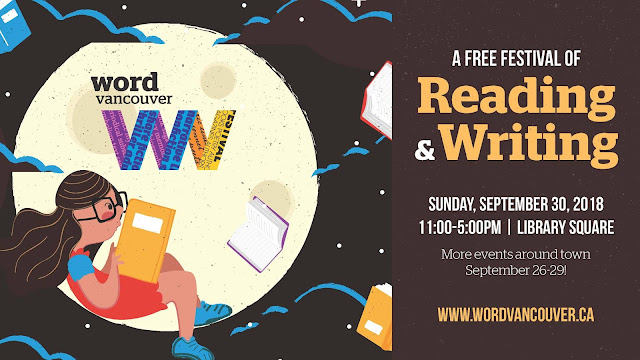 Traditional publishing has been shaken to the core with new digital technologies and the Internet. Unlike a decade ago, when writers finish writing, they face the question of working with a traditional publisher or doing it themselves as self-publishers. Authors not only have to be concerned about polishing their prose and characters, but they also now need to understand the complexities of deciding on an agent or uploading their books to Amazon. Some of today’s most successful authors even do both through a hybrid approach, traversing both the traditional publisher route and as self-publishers. Join us as a panel of authors share their expertise with you on the perils and promises of the new frontiers of getting published.